Since the ancient times, the custom of the Lantern Festival has been dominated by the warm and festive lighting customs. Traditional customs go out to enjoy the moon, light the flames, hi-light riddles, eat a lot of lanterns, pull rabbit lights and so on. In addition, many local Lantern Festivals have also added traditional folk performances such as dragon lanterns, lions, stilts, dry boats, yangkoo, and Taiping drums.

In June 2008, the Lantern Festival was selected for the second batch of national intangible cultural heritage. 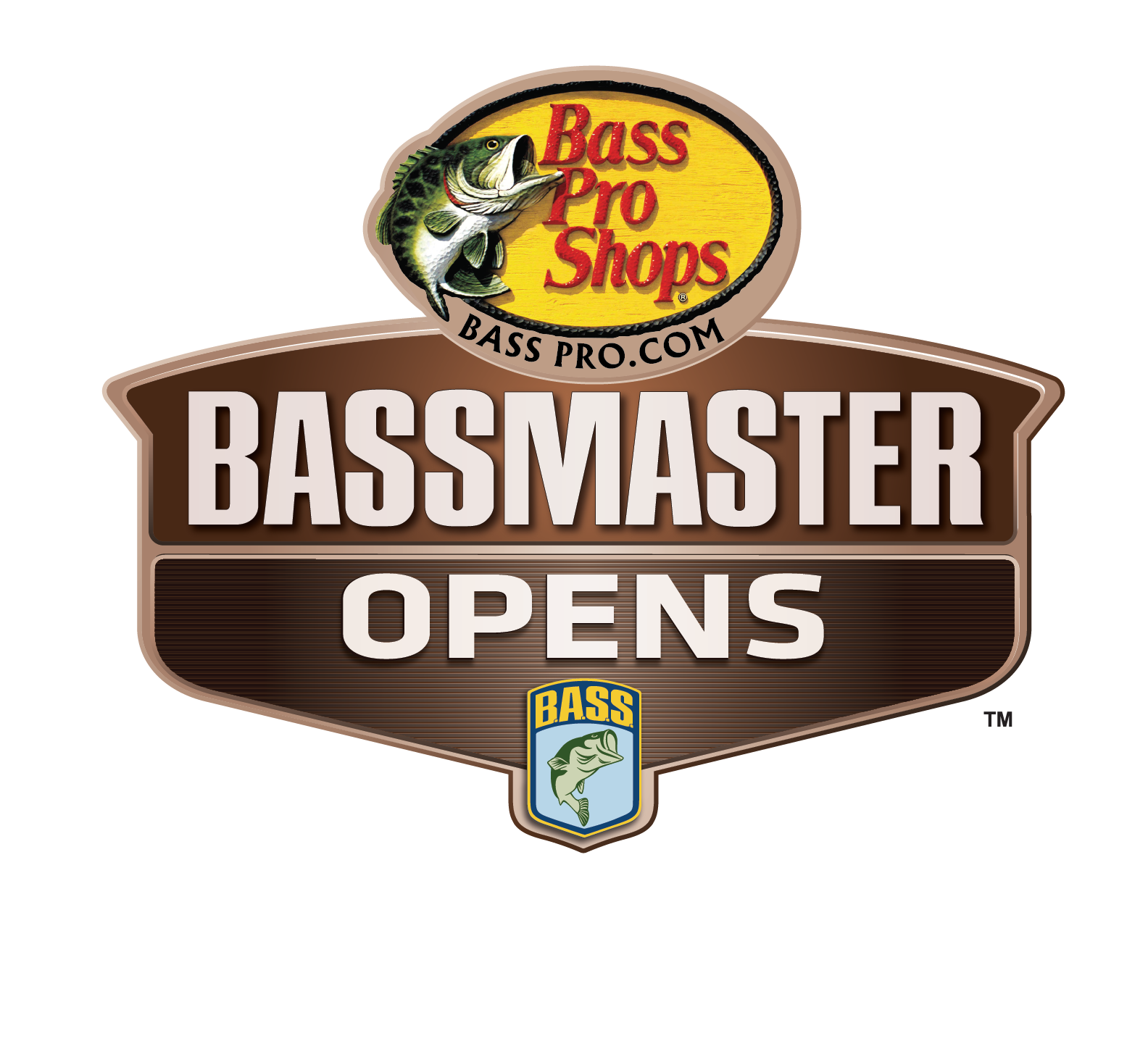