Bill Lowen had never made a 100-mile run single direction just to locate the correct angling conditions, yet he did it three progressive days amid the ongoing Bassmaster® Elite competition at South Carolina's Winyah Bay, and it almost satisfied with a triumph. In three days of rivalry, the Yamaha Pro put in excess of 600 miles on his vessel, the likeness driving a vehicle from Atlanta to Miami.

"It was the longest run I've made in my vocation, and I was somewhat reluctant, yet now and then in the present proficient competitions, particularly when you're angling tidal water as were we, long runs are vital," clarifies Lowen. "I never had a touch of issue with my vessel or my detachable the whole week."

Lowen drove after the second day of the competition however tumbled to twelfth after the third day when a climate change adjusted his angling area. He and a few different contenders were angling far up the Cooper River as opposed to remaining in Winyah Bay close to the city of Georgetown. Counting stops to re-fuel, the 100+ mile runs took barely two hours every way. 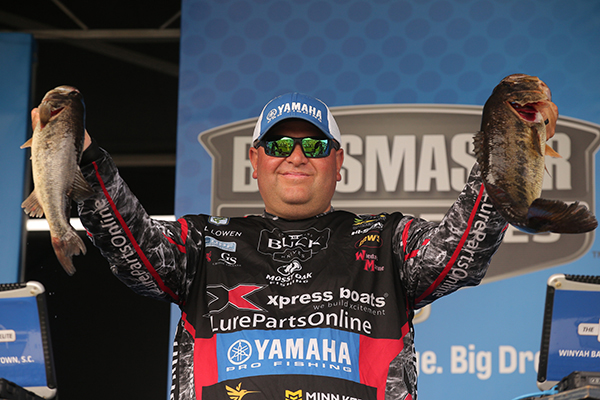 Next: The Honda Power Of Boating Celebration!