Talking About The Two-Stroke And Four-Stroke Of Outboard Motors.

Outboard Motor-An outboard motor is a detachable power device that is hung on the stern of a boat or boat and can propel the boat or boat. It is also known as an outboard machine, boat maneuvering machine, and hanging machine. It is mainly composed of engine and transmission, operation, suspension device, and propeller. It has the characteristics of compact structure, lightweight, easy disassembly, simple operation, and low noise, and is suitable for use in inland rivers, lakes and offshore. Militarily, it is often used on boats, boats and gate bridges that carry out reconnaissance, log-in, crossing rivers, patrols, and leftover tasks. Civil rowing boats, yachts, short-distance transport boats, and fishing boats can also, be used. Some control boats are equipped with a variety of propellers for different boats and boats to be used at no load and full load. Most of the engines use two-stroke gasoline engines, a few are diesel engines and electric motors, with a power range of 0.74 to 221 kilowatts and a weight of 10 to 256 kilograms. 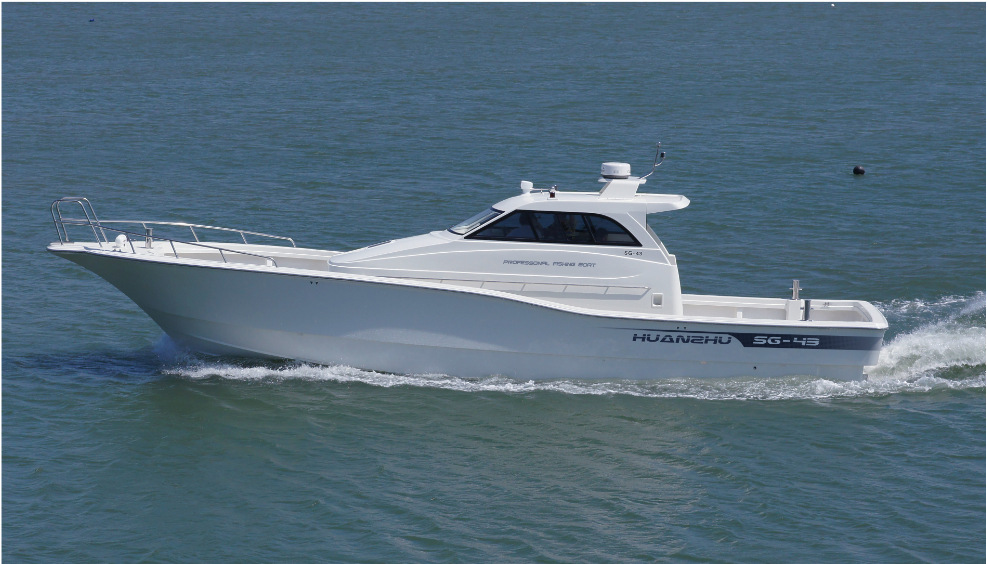 Outboard motors are divided into many models ranging from 6 horsepower, 8 horsepower, 15 horsepower, and 30 horsepower according to their power. They are generally two / four-stroke gasoline engines. The starting method is mostly manual. The operator holds the direction handle to grasp the direction. Traditional diesel power is relatively heavy, low price, serious noise, and water pollution; two-stroke marine power is more affordable and powerful, simple structure; four-stroke environmental protection and noise are superior to two-stroke, low fuel consumption, and performance more durable and reliable.

Which is better, two-stroke or four-stroke Outboard Engines? This is an issue that spans ancient and modern times and has been discussed by people. The two-stroke outboard engine used to be unpleasant because of its loud sound and excessive oil smoke, and it is contrary to the feeling of other drivers smoothly performing four-stroke driving. However, many two-stroke owners are proud of their powerful engines, which can quickly push them from one sandbank (or fishing area) to another. 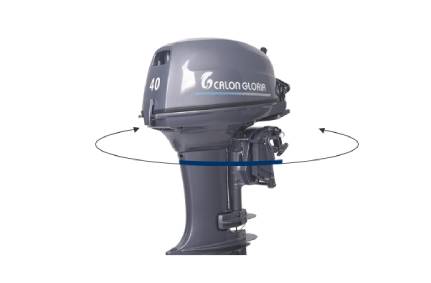 In a 2-Stroke Outboard Engine, two strokes complete a combustion cycle with two strokes instead of four. This is a very simple cycle that can generate a lot of power in a short time. Simple, affordable maintenance is another factor that plagues the basic functions of the motor. Although two-stroke outboard motors are generally not maintenance-free, maintenance costs are quite cheap and easy to repair in case of problems.

Now the gap between the two-stroke and four-stroke outboard motors is beginning to narrow. Having said that, there are still differences between the two. While considering personal preferences and boating styles, it is important to consider each pros and cons.

Previous: How to Buy a Boat Engine or Motor?

Next: How Should the Outboard Motor Be Maintained?