The Hager City, Wisc. angler joined the Yamaha Pro Fishing Team in 2017, and has been fishing professionally since 2002. During the last 15 years, he has fished in every major walleye tournament series used 40hp Enduro Outboard Motor, qualifying in each AIM®, PWT, RCL, FLW®, and NWT™ circuit. King also has multiple top ten finishes and holds an Angler of the Year title for the AIM® Pro Walleye Series presented by Yamaha and Warrior Boats. 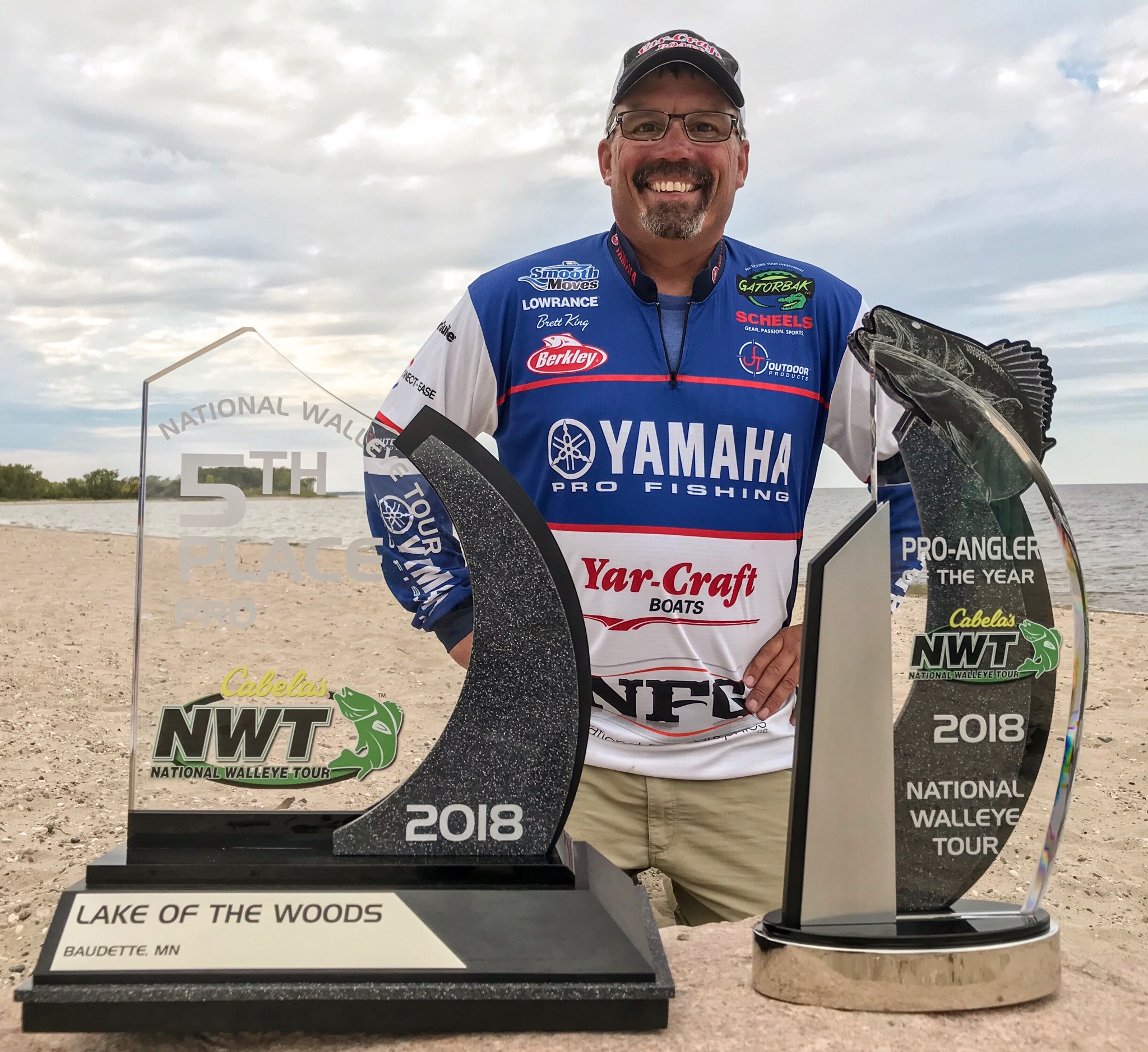 Previous: Our Company Will Hold An Exhibition In Guangzhou