Whether you are in the market for a new or used outboard motor, you should know whether a two-stroke or four-stroke engine is a better fit for your needs. Because of the way they are designed, two-stroke and four-stroke outboards operate slightly differently, so they each have certain advantages and disadvantages. Here is a guide to the pros and cons of both. 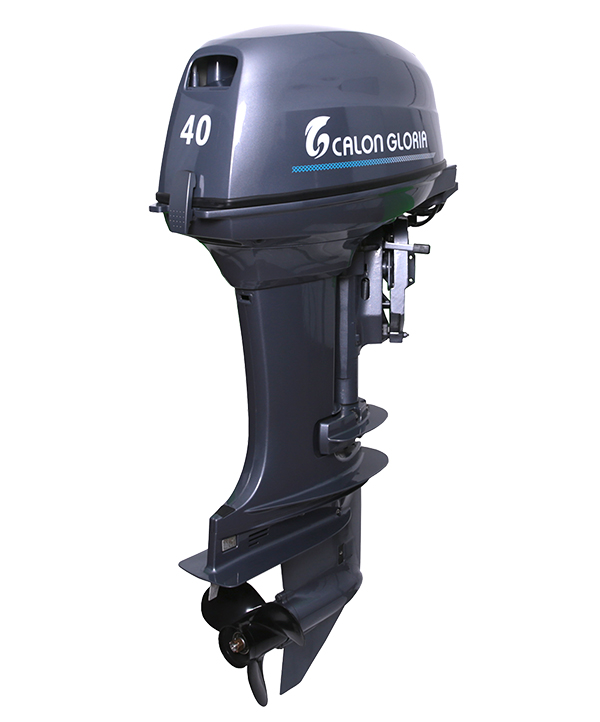 Two-stroke outboards tend to be less complex in design than four-stroke engines. They use the motion of the piston to open and close the intake and exhaust ports, do not require a valve train, and have fewer moving parts to maintain.

Because there is no cumbersome valve train, two-stroke motors are typically smaller and lighter than four-stroke motors. The lighter weight also improves the power-to-weight ratio of two-stroke engines, giving them a reputation for lightning-fast acceleration and hole-shot.

The biggest disadvantage of two-stroke engines is their higher emissions. Because of their design, most of the engine oil burns with the fuel and is emitted into the engine as harmful hydrocarbons. Some older two-stroke outboards no longer comply with today's stringent emissions laws and regulations.

Two-stroke engines are designed to allow unburned fuel to escape through the exhaust ports and pollute water bodies. Two-strokes are generally louder than four-strokes, and the higher pitch of a two-stroke engine can be unpleasant to the ear. 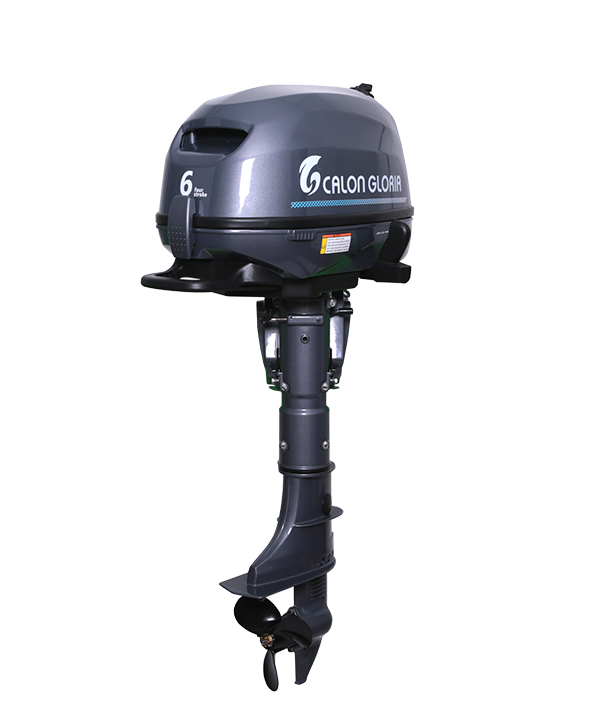 The lubrication system of four-stroke engines ensures that all moving parts are constantly bathed in oil, which greatly increases the life of internal parts and adds to the reliability and durability of four-strokes. They are quieter than two-strokes, and the low tone of the motor is less obnoxious.

The mechanical design of four-stroke engines, including the valve train and oil system, makes them larger and heavier than comparable two-stroke engines. This affects acceleration performance and limits its ultimate top speed.